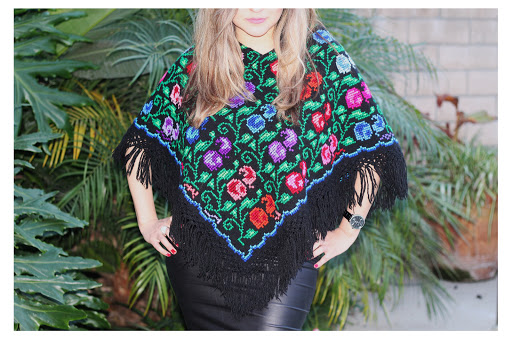 Enjoy the Itztic box which is Nahuatl for Frio/Cold perfect to enjoy this winter or year round. Wear your very own Quechquemitl, pronounced quech-que-mitl, which means “neck garment” in Nahuatl. Quechquemitl is a pre-Hispanic garment that has been worn by indigenous women for about 2,000 years Also layer on the more popular Rebozo, made iconic by Frida Kahlo, that has a rich past interwoven in the history of Mexico. The Itztic box is sure to keep you warm these winter months and share in a part of Mexico’s rich indigenous history.

What’s in the box:

The Quechquemitl, pronounced quech-que-mitl (its origin is Nahuatl and means “neck garment”) is a pre-Hispanic garment that has been worn by indigenous women for about 2,000 years. In pre-conquest times, it was worn as an upper-body covering by the priestesses and high-born women who had access to the most sumptuous textiles. After the conquest, this garment became widely used in the indigenous communities who adapted it, embellished it with their sacred symbols and made it their own. While it used to be worn as the only upper garment, this practice has almost entirely disappeared, and today it is usually worn over a blouse for decoration or warmth. Today it is rarely seen but maintains its heritage in central Mexico by the Nahuas, the original indigenous people popularly known as the Aztec. This hand-made garment comes from the small state of Tlaxcala, takes a week to make, and no two are alike. 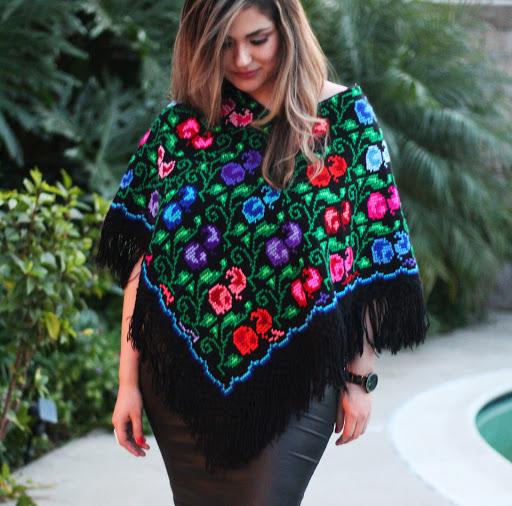 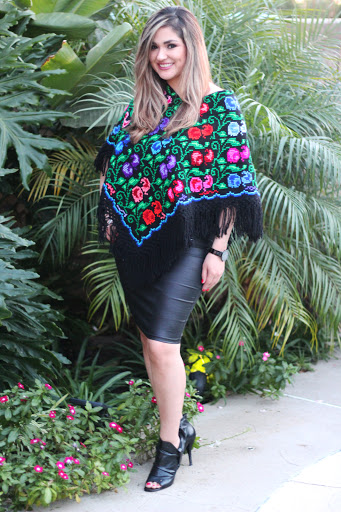 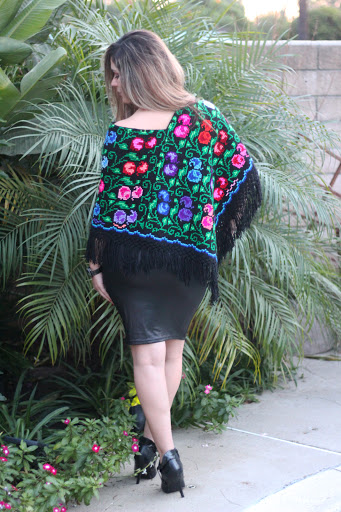 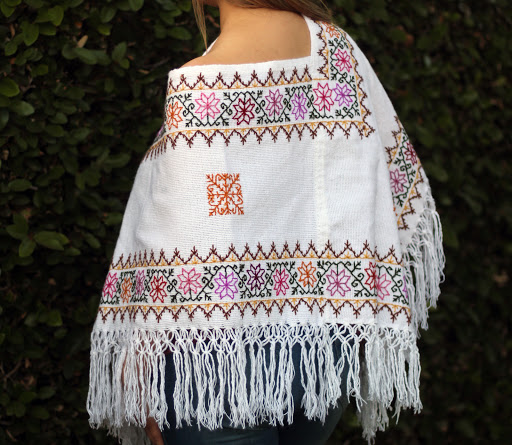 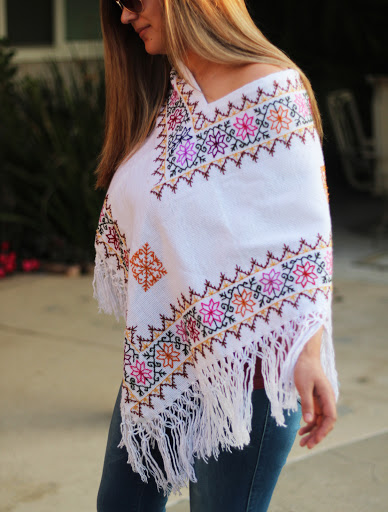 *These are artesenal hand made pieces. No two are the same. Patterns will vary.

A rebozo is a long flat garment used by women in Mexico. It can be worn in various ways, usually folded or wrapped around the head and/or upper body to shade from the sun, provide warmth and as an accessory to an outfit. It is also used to carry babies and large bundles, especially among indigenous women. The origin of the garment is unclear, but most likely derived in the early colonial period, as traditional versions of the garment show indigenous, European and Asian influences. The garment is considered to be part of Mexican identity and nearly all Mexican women own at least one. It has been prominently worn by women such as Frida Kahlo, actress María Félix, and former Mexican first lady Margarita Zavala and still popular in rural areas of the country. 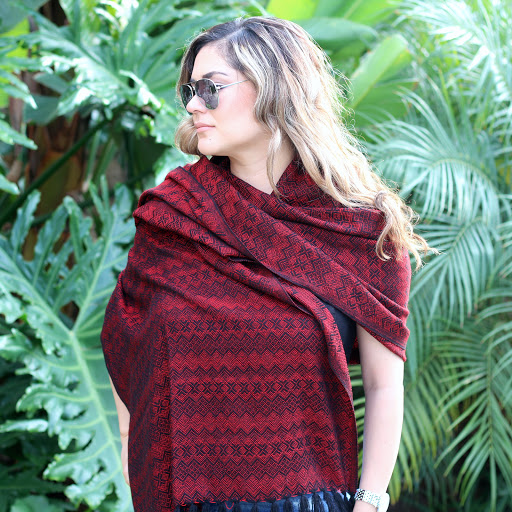 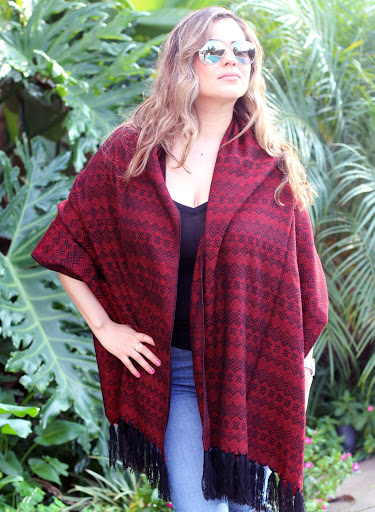 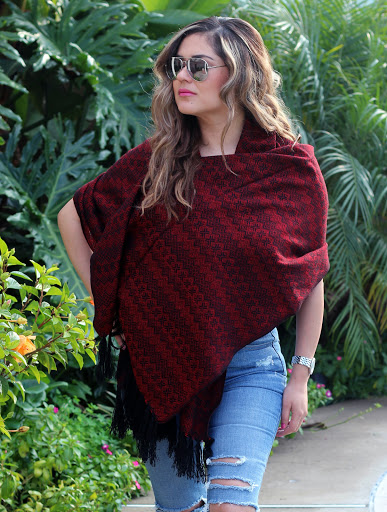 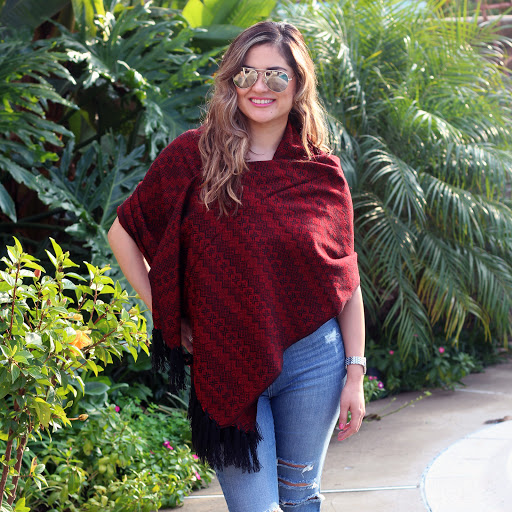 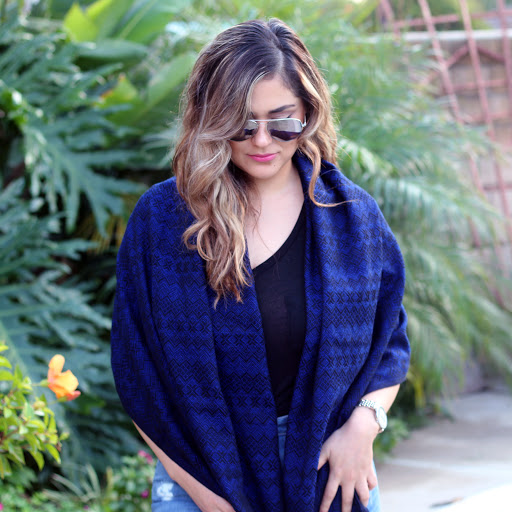 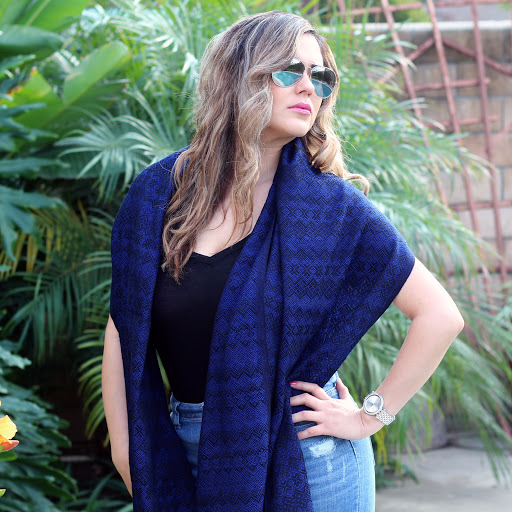 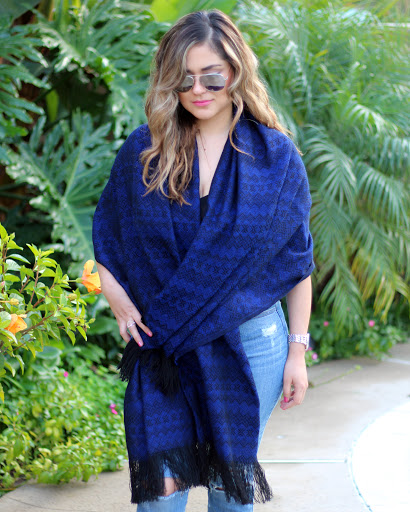 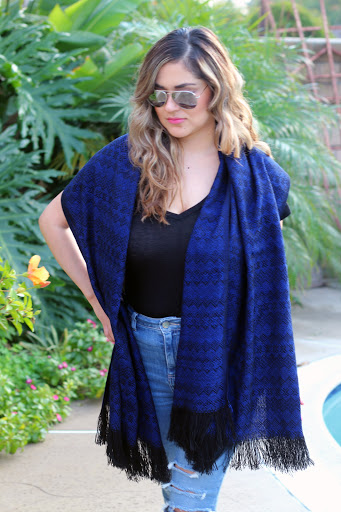 *These are artesenal hand made pieces. No two are the same. Patterns and colors will vary.